.CQ (pronounced: dɒtsiːkjuː) was the big project that I was engaded with in 2013. It was designed as a cloud-based tool for analyzing C# source code. Subsequently, these analysis data would then be used to better align the software development process with the project management for the project under investigation, thus significantly augmenting its cost structure.

In a first step, the source code would undergo a detailed static analysis (using tools like e.g. StyleCop, Gendarme, Sonar) to obtain data on the maintainability of the code base and to identify problematic areas of code that would be likely to cause enhanced maintenance effort in the future.

The second step then would be to correlate these analysis data to custom, user-defined figures using statistical methods. Applied regularly (e.g. as part of a Continuous Integration development process), this would result in a data history that could help to optimize the source code body, to allocate resources more precisely, and to underpin business decisions with hard data about the code base. All in all, this would result in reduced overall project costs.

The analysis results would be presented in an extensive, yet concise report document that is aimed to be useful for software developers as well as project managers.

In the course of the .CQ project, I created the preliminary dotcq.com project site. Its purpose was mainly to present the project to the public in some detail and to collect early feedback via various channels (forum, newsletter, survey, page comments). In addition the site was wired with various web analytics tools to obtain a detailed picture of the site’s traffic and occurences in social media.

But the very heart of the .CQ site is the Calculator, a specialised JavaScript-based calculation tool. It lets the visitor calculate a first proximation of the ROI that he can expect. The results of the calculation are presented to the page visitor in a rich graphical way (e.g. using dynamic diagrams).

Work on technical details, extensive research, programming, marketing, and administration kept me busy throughout the year. But in the end, I had to admit to myself that the amount of feedback was not sufficient to justify further investments and to serve as a solid basis for a business plan. Thus I canceled the project and wound up the related company. 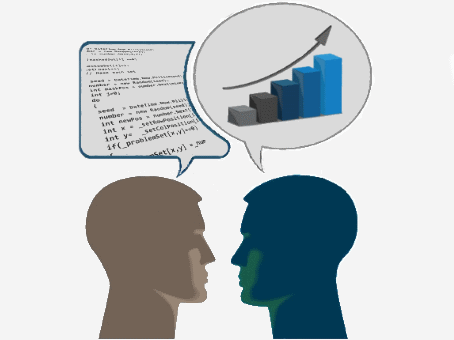